How Chiropractic Care Can Help With Digestive Problems?

How Can Chiropractic Care Help with Autism? 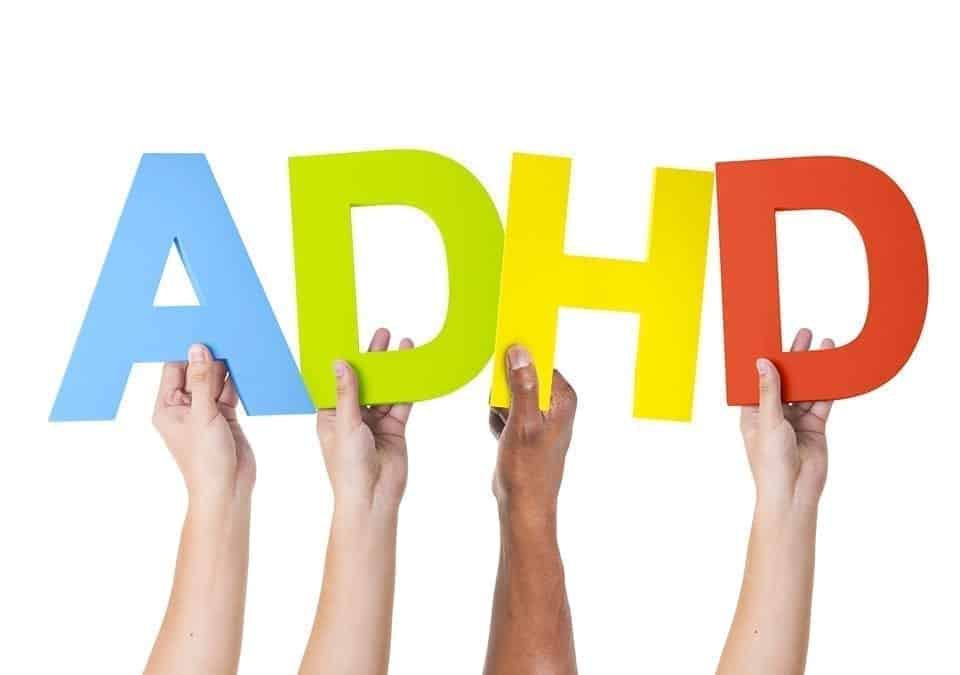 ADHD is short for Attention Deficit/ Hypersensitivity Disorder. As is apparent by its name, it is a mental disorder linked to the brain’s ability to focus. It is most obvious in young children, like Tim, mentioned above, but it is not just a childhood disorder. Most adults and teens might display signs of ADHD like impulsive behavior or lack of focus. It is one of the oldest mental conditions to exist on the planet, having been documented and observed for over two centuries.

Some facts about ADHD

It is estimated that 5 percent of the population has ADHD. It can be said that in a classroom of 25 children, one is definitely likely to have it. It is the most prevalent of all mental disorders found in Canadian children. Due to the fact that children with ADHD are hard to control and manage, they are most often labeled problem children. This puts them in a control tier above children with an actual medical condition.

Despite the fact that it is a mental condition that is most treatable in Canada, it remains overlooked and underdiagnosed. So many people remain unaware of the causes and the treatments for ADHD, despite having mentioned it in conversation. It is important to recognize its prevalence and existence. At least 60 percent of children diagnosed with it carry it into adolescence and are impaired by it in their adulthood. 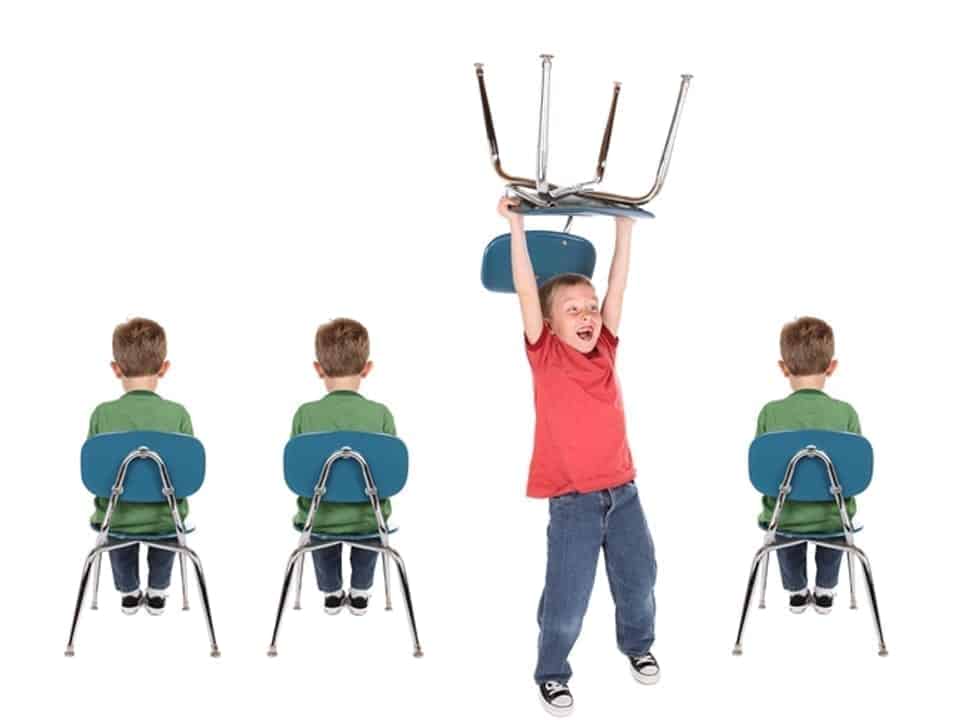 What is ADHD behavior?

How does one know if they, or someone they know, might have ADHD? The answer to the question is multi-layered and requires an understanding of the condition. ADHD remains a condition that is hard to diagnose because so many other similar conditions exist. In any case, the warning signs for it always include three main behavioral ticks. These are inattention, hyperactivity, and impulsivity.

Your child, or a child you know, might have it if they display most (six or more, especially) of the following:

The causes of ADHD remain quite elusive to us to this day. However, scientific studies and observations have shown some general trends that are prevalent or common regarding people with ADHD. This research has led to some results that might be used as causes of ADHD. These include:

Most people believe that reducing sugar intake or diets might treat children with ADHD, but not enough research has been done to confirm it. Also, with an increasing trend towards social media, video games and short video clips on YouTube, children tend to be distracted more rapidly which doesn’t help either.

What are the treatments?

Due to a large range of scientific research, there is evidence that ADHD is a mental health condition, and must be treated as such. It remains difficult to cure entirely, but its effects can be reduced using medication, counseling, and alternative therapy.

The most common treatment is the Multimodal Treatment Study. In this particular treatment, the patients and their reactions and responses are recorded over four tiers. These treatments were done over 14 months and included medication and regular community care. CBT, Cognitive Behavioral Therapy is included in the treatment. Parental guidance is also given, and parents are counseled as to how to aid in the effective training of their children.

Allow us to present to you Tim’s case. Louise is the mother to a little eight-year-old name Tim. Tim is a lovely child, with a beautiful and active imagination. However, it used to take him a while to pay attention to what is being spoken, and he seemed to drift off into space. It was also hard to get him to remain seated for long periods of time. He was often irritable or moody without any clear reason. Louise decided to see a pediatric psychotherapist. After few tests, Tim was diagnosed with ADHD. Most Doctors will suggest medication which has proven to help individuals to be calmer and more focused.

Louise decided to help Tim with an alternative medicine approach vs medication. She met with a Naturopathic Doctor, homeopath specialist, and a chiropractor. While there were no promises, Tim started to feel the benefits after 1 1/2 month. It felt more relaxed and could focus better.

Chiropractic therapy aids in addressing the condition of ADHD. Focused research has been conducted in the field in order to link chiropractic care with a positive therapy.

Chiropractors believe that misalignments in the spinal cord may be caused whilst the child is in the womb. These carry forward into life and might lead to the hypersensitivity that is a symptom of ADHD. Chiropractic therapy aims to ease any subluxations in the spine. Observations exist, that chiropractic care has led to relief in children that have undergone the treatment. It has helped children to feel more focused and relaxed.

Louise, like many other mothers who have children with ADHD, was unaware of the benefits of chiropractic therapy in the treatment of her son. At Pillars of Wellness in Burlington, it is made sure that the patient gets the optimal treatment for their condition. Chiropractors are well-trained to look past the “noise” which makes it easier for them to treat a different type of injury or health condition. Pillars of Wellness, like any refined and experienced clinic, make it their priority that little boys like Tim find the relief that they duly need.