How Can Chiropractic Care Help with Autism? 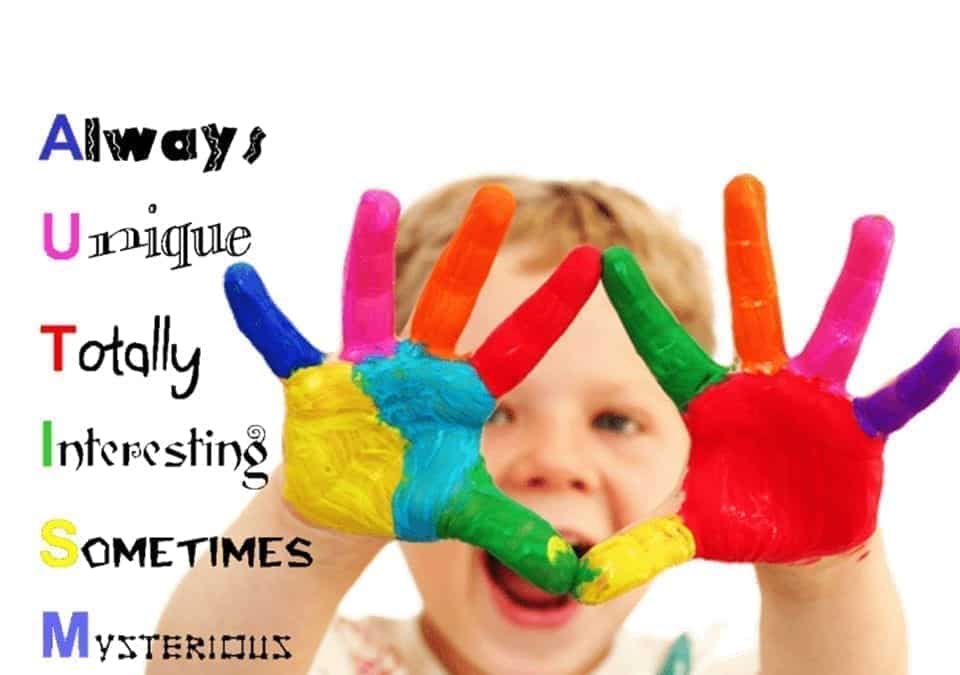 What do we know about Autism?

Autism is a lifelong developmental condition. It affects the mental development and starts showing signs in infancy. Although at such a young age, it is difficult to diagnose the condition of autism. It starts getting clearer as the child grows older, and falls back in the developmental area. It is also known as ASD, which is short for Autistic Spectrum Disorder. It is known as a spectrum disorder because its effects vary from case to case. Underneath the umbrella of general effects, each case of autism is unique. No two cases present the same behavior.

Autism is a pervasive disorder and is very hereditary. It has lasting effects on the person’s entire life. Individuals with autism require a lot of attention. Depending on the degree of impairment, they might require basic training in how to perform daily tasks in life. This means that some individuals might have a good intelligence quotient, while some show signs of obvious mental development challenges.

Consider four-year-old Kyle. Kyle has always been a very quiet little boy. He keeps to himself and is often found playing alone. However, his parents have noticed that he does not seem to respond to their voices at times. He often seems lost in thought or starts staring off into space. After sustaining a fall at the playground, his parents brought him to a doctor to be examined for an ear infection. An ear infection can make children irritable and cause problems in balance. Upon examination, however, it was discovered that there was nothing physically wrong with him.

It turned out that little Kyle had early-onset autism. It is a neurodevelopmental condition which prevails four times more in males than it does in females.

Why is it important for you to know about Autism?

Now, it is true that some people go through their life without any exposure to autism, first-hand or second-hand. However, this is also because people are mostly unaware of the causes of autism, and what it actually means to be born with it.

It is impossible to deny that it is worrisome to know the number of people who have been affected by autism in some way. A survey conducted in Toronto showed that one in every 66 children and youth aged between 5 and 17, has ASD. That means that no matter what school you go to, you are bound to find a few kids like Kyle. You are most likely to find them in regular school when they are young in age, as that is where autism is the hardest to identify.

What are the behaviors?

As mentioned, the disorder of Autism has a tendency to remain undiagnosed until its effects start to become openly obvious. If an individual around you possesses a majority of the following traits, however, it is quite possible that they are autistic. According to extensive research and documentation, if six particular traits exist, it signifies autism. These traits are as follows: 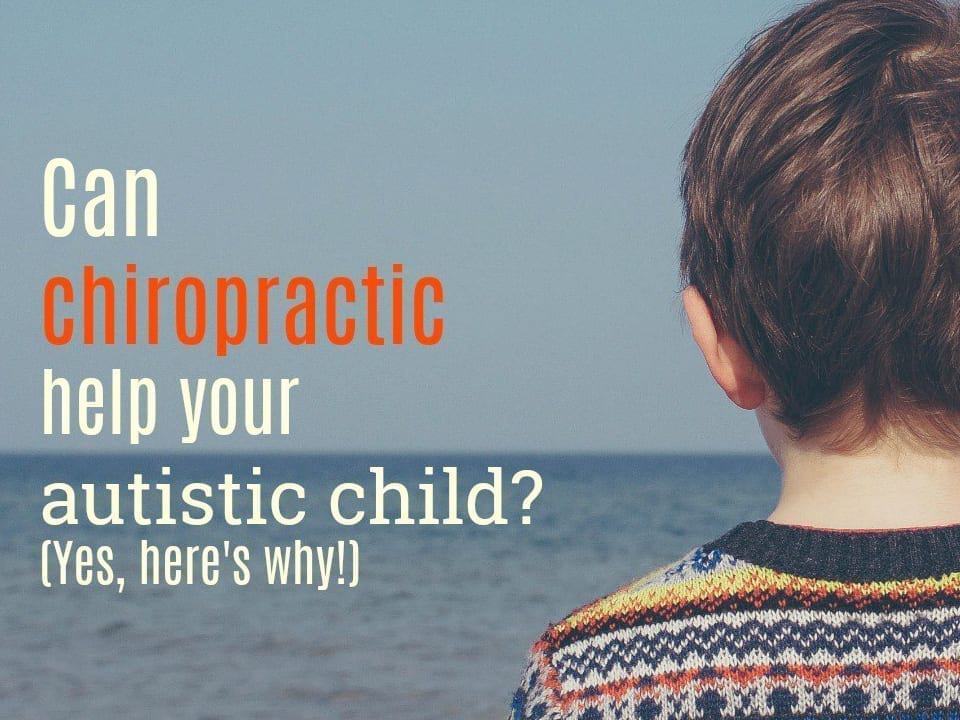 Can it be treated?

Autism is a lifelong disorder and impedes the development of the brain. It cannot be cured. However, with the case of alternative therapy, and especially chiropractic therapy, it can help.

Chiropractic care has shown great promise to those with autism. Chiropractic care includes fixing the subluxations in the spine in order to improve neurological functioning. Most of the problems of the human body are related to the spine because it houses the body’s central nervous system. Chiropractic therapy is linked intricately with the spine and making it work at its best.

Chiropractic therapy focuses on the spine in order to make it function at its best. The spine and the central nervous system are responsible for the functioning of the body’s motor, autonomic, and sensory functions. In the occurrence of a subluxation, the body tightens up, affecting the spinal cord and the nervous system. This, in turn, affects bodily functions that are digestive or immune. Children younger and around Kyle’s age, for an example, often complain about being constipated. The condition can also trigger insomnia, even in young children.

Chiropractic therapy aids in the smoothness of these problems. It seems daunting, but it has been shown to have successful results. Trained chiropractors, such as those at Pillars of Wellness in Burlington, are also trained nutritionists.

It is heart-warming to know that a therapy exists to intrinsically battle the hardship of autism. It is heartening that little children like Kyle can find relief. If you know someone who is facing problems, encourage them to give chiropractic care a try.