How Chiropractic Care Can Help With Digestive Problems? 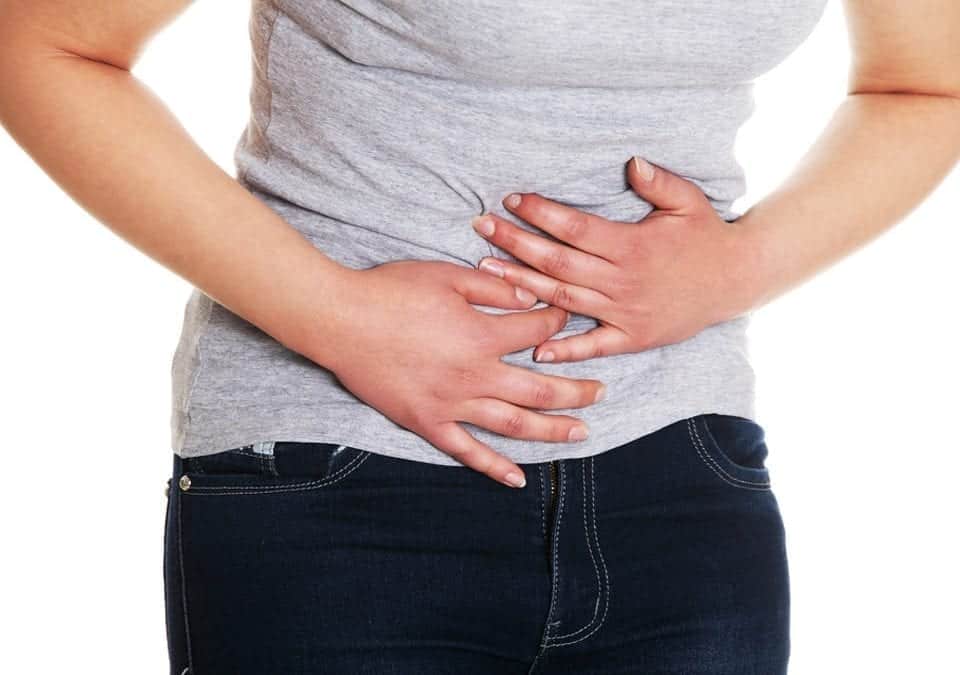 Can we treat digestive problems differently?

If you count the number of individuals around you right now, there’s a good chance that two-thirds of that number are suffering from some sort of digestive condition.

There is a good chance that you, yourself, might have a rather unwell stomach. In a survey conducted by the Canadian Digestive Health Foundation, it was found that around 20 million Canadians are afflicted with digestive problems every year.

Understanding those numbers, it is clear that digestive problems are a rather prevalent concern for a majority of the population. In fact, it is a prevalent concern for them at any given time. It has such a large effect on every-day life that it costs Canadians 18 million dollars in healthcare every year. Not only does this have an effect on their pockets, but it also leaves a mark on their work life. Productivity in work sectors goes down because of sick leaves. And digestive problems are one of the primary causes of sick leaves.

We can all agree that these statistics are rather outrageous, now that you come to think of it. It gets worse when you realize that next to lung cancer, digestive cancer is the cause for the most Canadian deaths due to a cancer type.

What is the cause of these numbers?

It is a relevant question, of course. After all, for something so common to be so dangerous and still be taken lightly seems rather careless. For something so widely-known, there is still very little collective awareness or understanding about digestive problems. This, in particular, is owed to the very nature of the illness. Folks with digestive problems prefer to stay mum about their affliction. This is because it is considered inappropriate talk for societal consumption.

It might seem hard to believe, but it is true that people with digestive problems treat them very lightly. Let alone talk about them. This is a concern in most of the population. Majority of people let a stomachache or a digestive problem worsen by not visiting a doctor. Let us take the case of one Mary, as an example.

Mary is a young professional working as a middle-school teacher. After some days of unpleasantness regarding an upset stomach, she started feeling some pain. Soon she would end up in the washroom for hours without finding relief of any sort. However, being a working woman, she tried some over-the-counter medication and thought it would get better if left alone for a while. This is the way most persons with an upset stomach operate. On the contrary, days turned into weeks and the pain worsened to a debilitating level.

It is usually at this stage where people go to a doctor as Mary did. Upon examination and some tests, it was declared that she had Irritable Bowel Syndrome, a condition found in more than 5 million Canadians. We will discuss this as the article progresses.

Digestive Problems – What you should know

The Canadian population has one of the highest instances of digestive problems in the world. There is a wide range of digestive diseases that exist in the population. The list below shares with you the digestive problems that are the most prevalent. Most of these are unknown to many people, even the ones who are undergoing them. The awareness of them is detrimental.

IBS is a condition that affects the large intestine. Abdominal pain, gastric trouble, constipation, and diarrhea are some of its symptoms. It is a chronic condition, which affects intestinal muscles and the brain interpreting signals from the bowels.

Not to be confused with IBS, IBD is a digestive condition that is a combination of Crohn’s disease and colitis. These are diseases that are caused due to an inflammation in the gastrointestinal tract and can be very painful. If untreated, can cause problems for people well into late adulthood.

The treatment of digestive problems

Digestive problems are caused by a myriad of conditions. A lot of them include dehydration and lack of proper food, and an imbalanced diet. It can also be caused by mental pressures, like the trifecta of stress, anxiety, and depression.

Most doctors recommend medication for digestive problems. They also refer patients to good nutritionists, in order to get their diet in check and in balance. The consumption of more fibrous diets and a decrease in sugar intake can assist with the prevention of these troubles.

People suffering from digestive problems are also given probiotics at times Probiotics are “good bacteria” which aids in fighting off the bad bacteria that has infiltrated your body.

Chiropractic care deals with the misalignment of the spine, and how fixing it might help the body function better. It might seem hard to grasp how something spine-related is relevant to the digestive organs. The fact of the matter is that most of the body’s problems are linked to the spine, including a low immunity. This is because the spine hosts our central nervous system.

The treatment is carried out by professionals who understand the pivotal role the spine plays in the human body. So listen to your gut today and give chiropractic care a shot.