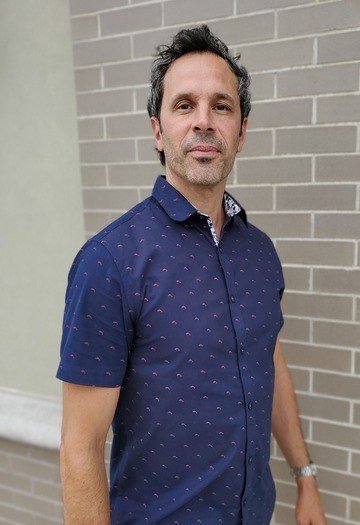 People always ask Chris how he became interested in Chinese Medicine…After graduating with his Bachelor of Arts from King’s College at the University of Western Ontario he was unsure of the type of career he wanted to pursue. Over the years he became fascinated with Quantum Mechanics, which examines the physical phenomenon of energy and matter at the microscopic level. It didn’t take long to stumble upon some information concerning acupuncture. This was an ‘A-ha’ moment for Chris. Immediately he was able to draw the link between Quantum Mechanics and the healing energy used by the body during acupuncture. How was it possible that Chinese healers have understood for 5000 years the relatively new science of Quantum Mechanics? His driving motivation for his career choice was the quote, ‘Do what you love for a living and you will never work another day in your life.’ Two months later he found himself in a class room learning about this ancient healing modality and hasn’t looked back since. He has always been fascinated with the mystery of the human body and ways to achieve a balanced, healthy life. For Chris the feeling of being able to heal another human being is truly one of the best there is and he never tires from it.

In addition to Chris’ formal program, he has attended many seminars taught by the leaders of TCM in North America. As a result he has learned several different strategies to natural healing. If your body does not respond to one approach, there are others to try. Specifically, Chris has completed his certification as an Acupuncture Detoxification Specialist under the National Acupuncture Detoxification Association (NADA). This technique is internationally known for its efficacy in treating all forms of addiction, as well as alleviating emotional and mental stress.

Chris is passionate about supporting people on their path to total wellness by working with the body’s natural healing abilities to achieve harmony in mind, body and spirit.

Chris can be reached at chris@pillarsofwellness.ca