All You Need To Know About Cerebral Palsy

Acupuncture: The Ancient Cure For Modern Headaches and Migraines

5 Reasons to Avoid Sitting At Your Desk for Too Long 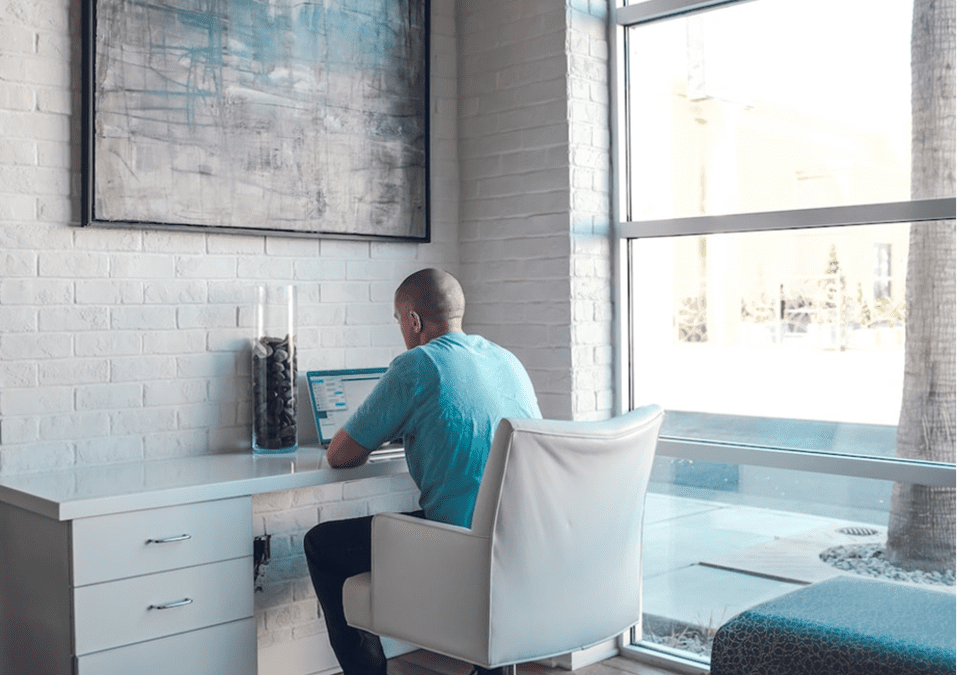 In an average week, office workers spend more than five hours per day sitting at their desks, which is good news for employers who want their employees to be as productive as possible. However, sitting for extended periods can take its toll on your health, and you might be surprised by how many health consequences can be associated with general office work.

If you’re an office worker who spends a lot of time sitting down, here are five reasons you should consider changing your daily routine.

You might be more inclined to shop for a standing desk from Desky Canada rather than sitting for extended periods when you learn there might be an increased cancer risk associated with reduced physical activity.

While much evidence comes from observational studies, there’s a strong link between higher physical activity levels and a lower risk of several cancer types. For example, many studies have shown inactive women have an increased risk of breast cancer compared to their active counterparts, and inactive people might be at a 19% higher risk of colon cancer than active people.

The more time you spend active, the less likely you might be to be diagnosed with various cancer types. The U.S. Department of Health and Human Services for Americans recommends 150 to 300 minutes of moderate-intensity aerobic activity per week.

Many people struggle with their mental health, and it can be frustrating when you’re doing everything in your power to change your mindset, such as meditation, therapy, and medication. However, a job change might be in order when you learn your sitting-down job might be contributing.

A study of more than 3,000 state government employees found an association between occupational sitting and intermediate levels of psychological stress. By reducing your time spent sitting, you might notice improvements in your mental health.

Our skeletons benefit from standing, walking, dancing, and weight-bearing exercises, with cells replacing old bone tissue with new tissue. When you spend more time sitting than being active, you replace less of what you lose, which might increase your risk of osteoporosis. Your risk of osteoporosis might also increase with tobacco use and excessive alcohol consumption.

Neck and Back Pain

You’re not alone if you’ve ever experienced neck, back, and spinal pain while sitting at your desk for extended periods. Such pain and discomfort are common in sedentary office workers. Orthopedics experts also say that just four hours of continuous sitting is enough to compress lower back discs. Poor posture might even cause neck disc problems, such as a herniated disc.

While many things can cause blood clots in the body, such as cancer, surgery, pregnancy, and hospitalization, you might also be at an increased risk of you sit for extended periods each week.

According to a British Medical Journal study involving nearly 70,000 female nurses, those who sat for more than 41 hours per week outside of their job were more than two times more at risk of pulmonary embolism than women sitting for less than 10 hours out of work.

Sitting down for extended periods might be how you make a living, but it might also stop you from living your life to the fullest. If you’re a sedentary office worker, now might be the right time to consider alternative employment opportunities or, at a minimum, a new standing desk to change up your daily routine.