Our Occupational Therapists can help you!

Two of the most common mental conditions that have been witnessed in old age are Alzheimer’s and dementia. A lot of research and surveys have been conducted on dementia treatment. While no exact cure is found, there are ways to prevent further degradation and interfering with daily life.

This article by Pillars of Wellness will brief you about everything you need to know related to the term dementia, it causes and treatment. 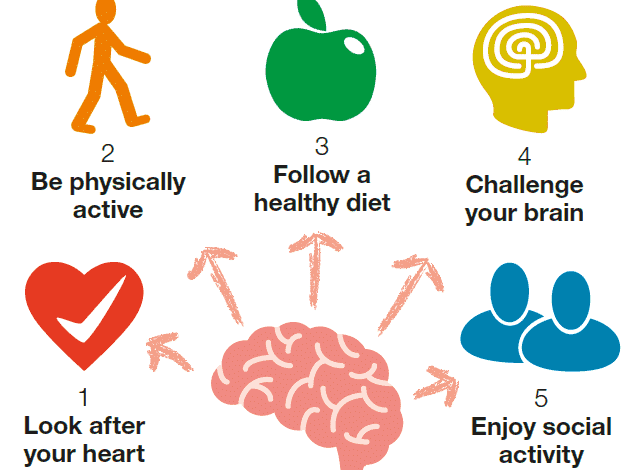 According to the Alzheimer’s organization dementia is not a condition rather it is a collective term that is used to describe a set of mental conditions that not only deteriorate the mental health of the patient but also starts interfering with small daily life actions such as eating, drinking, bathing etc.

These mental conditions cause the loss of cognitive functioning which includes the ability to remember things, reasoning, and thinking. From language skills to visual perception skills to self-management, everything starts degrading and deteriorating. Like all other mental disorders, dementia has stages as well.

At the start, it is mild and has a slight effect on the patient’s personality. As the disease progresses and jumps to higher stages the severity of the problem increases and the patient is ripped off the ability to perform simple daily life tasks. In the last stage, the patient is completely dependent on others for a task as simple as eating.

Dementia is not a part of the normal course of aging, it is caused due to a few habits and disorders that one has when young. Also, the way dementia progresses in a certain person depends on the way their brain changes. It is not similar in all individuals.

Anything that causes a setback to the way our brain works or damages the brain cells can result in dementia in later age. Some medical conditions or lifestyle choices affect our brain cells and affect the way they communicate with each other. These conditions and choices, later on, become the reason for dementia.

The most common causes that are found to cause dementia in later age are:

Symptoms of dementia in the initial stages are very subtle and should be looking out for in order to diagnose and treat it when it is not very advanced. Some of the most common symptoms are:

Dementia treatment includes a combination of medications as well as therapies. Common treatments are:

Medications such as memantine and cholinesterase inhibitors are included in the course of treatment. These are basically used to release chemicals that improve one’s memory and improves the ability of judgment as well as the ability to cope up with life changes. Apart from this, in some cases, medications for sleep disorders and depression are also included in the course of dementia treatment to help you enhance brain function.

Most therapies include brain activities that help you in developing the ability to think and judge things accordingly. Apart from this, patients in therapy are taught how to break tasks in smaller parts and work towards the completion. They are made familiar with their environment and their houses are made less messy and noisy so that they can feel comfortable and at home. They are taught how to prevent accidents and keep themselves safe as well.

This case study is obtained from the luxury care and is about a female patient who is 78 years old. She is diagnosed with vascular dementia which cannot be reverted but with certain care and treatment, she is taught to live her life to the fullest.

Helping techniques for the management of her behavior were introduced slowly and her fearfulness of the environment was reduced. Within four weeks of therapy and treatment, a huge difference was seen in her condition. This helped her regain her own personality and now she lives in the care of the staff being completely happy, responsive and is able to do her daily tasks.

Dementia treatments are non-invasive and can help you b independent again.

If you wish to receive more information and/or make an appointment, please contact us. We are conveniently located in Burlington, Aldershot.