Six Ways To Prevent Getting The Flu 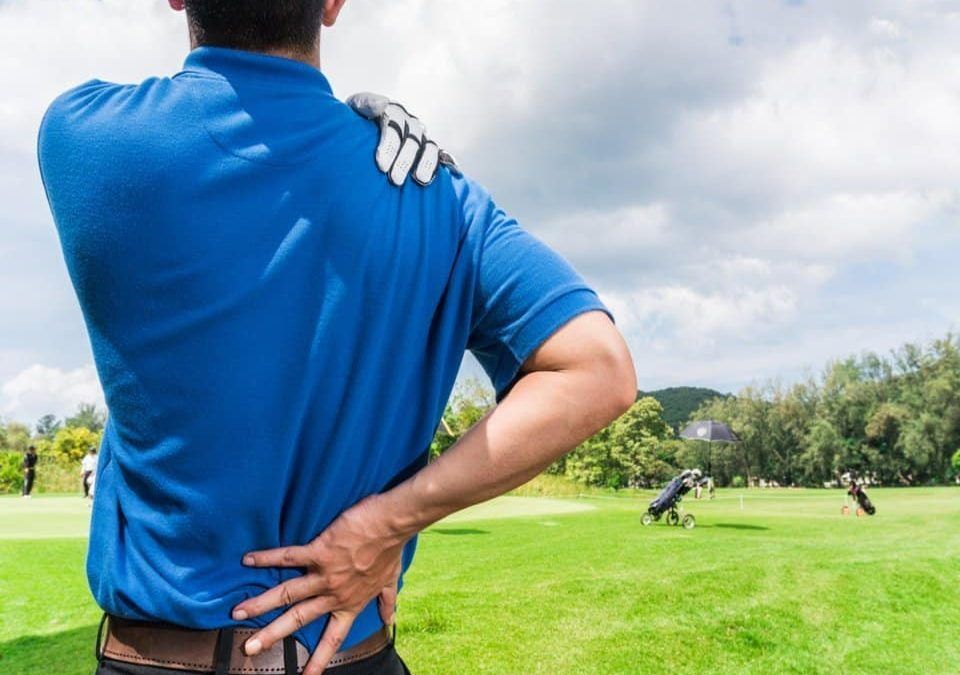 If a sport could be called elite, golf would certainly make a good case for itself. If you have never heard of the name Tiger Woods, you are probably not thinking hard enough. Golf players have reached star status on the social scene for quite a while now. It has been part of our pop culture for a long time now as well. However, just like the coin has two sides, where playing Golf is fun, one might get hurt and get a golf injury.

The name of the sport itself conjures up images of people swinging a club in beautiful green fields. Whether you’ve seen someone play in person or in the movies, the image has definitely crossed your mind. For those still unaware of the sport, golf is played on a large open-air course. In the game, a small hard ball is struck with a club into a series of small holes in the ground, set in various places in the course. The objective of the sport is to use the fewest strokes possible in order to complete the course.

If you would like to know more about golf in the country, most of the guidelines and rules are available here. Read on to avoid various golf injuries. Golf in Canada.

Golf is one of those rare sports that can be played by people of all ages and skill levels. Furthermore, it also gives the players and participants a unique chance of social interaction. According to a NAVICOM study, Canada has close to 5.7 million golfers. 60 million rounds of golf were played in 2013 alone. The sport has a lot of economic and environmental benefits as well. Around 30,000 hectares of unmanaged wildlife habitat thrive under golf course stewardship in the country. Golf also provides employment opportunities. 37% of those working in golf courses are students.

Golf tourism and charity activity also have a thriving market in the country. In 2013 there were nearly 37,000 charitable events hosted at Canadian courses. These sort of events raise nearly 533 million dollars across the country for charity causes.

Despite the fact that golf is a low-impact sport, it has a large capacity for injury. In fact, studies show that golf may be more dangerous than rugby. More golf injuries per 1000 people and other leisure sports occur as compared to team sports like rugby or hockey. A number of these golf injuries are relating to golf carts and equipment. The rest are mostly typical sports injuries. Professional golfers sustain more golf injuries than amateur golfers. Injuries are seen at 40% in amateur golfers, while injuries among professional players are at 90%.

Like most sports injuries, golf injuries are either acute or overuse injuries. Other factors that are particular to golf also affect the rate of injury, however. A lot of these are to do with the golf swing, a movement that is particular only to golf. The swing takes up a lot of torso movement and balance. Some of these factors are:

The most common sites of injuries in golf are related to the lower back, the wrist, and the elbow. Altogether, these three in particular account for 80% of all the injuries sustained by golf players. The other 20% of injuries include carting accidents, errant golf balls, and clubs. But these are accidental and rare. Physical body injuries, of course, persist.

The possibility of injury increases as you age. Let us take you to the case of one Janet. Janet brought in her father, Edward, into Pillars of Wellness in Burlington. Edward’s complaint was restless sleep and sharp pain in his elbow whenever there was movement. Janet claimed they had attempted medication, but the pain did not seem to be subsiding. Soon, Edward also started complaining about back pain. He was a healthy eater and exercised regularly. It seemed strange that he would start developing a condition such as back pain when he had reasonably great posture.

After his first manual physiotherapy session, however, the reason became apparent. Edward played golf for leisure quite often. He had missed his usual fortnightly golf game, which had brought to light the pain. This “rest” between sessions had prompted his body into finally bringing forth a pain that he usually attributed to just regular old age. It was diagnosed that both the elbow and back pain were owed to golf. Some of the most common golf injuries are:

All of these injuries are 100% treatable with the right physiotherapy treatment. Edward’s medial epicondylitis took patience to properly heal. It gets harder for the injury to heal, the older you get. But with regular exercise and physiotherapy sessions, the pain subsided. It might, of course, take him a while to fully rehabilitate, but it will not stop him from returning to the golf course in all his glory. The sooner the treatment is administered, the better. Do not hesitate in seeking out expert physiotherapy advice.