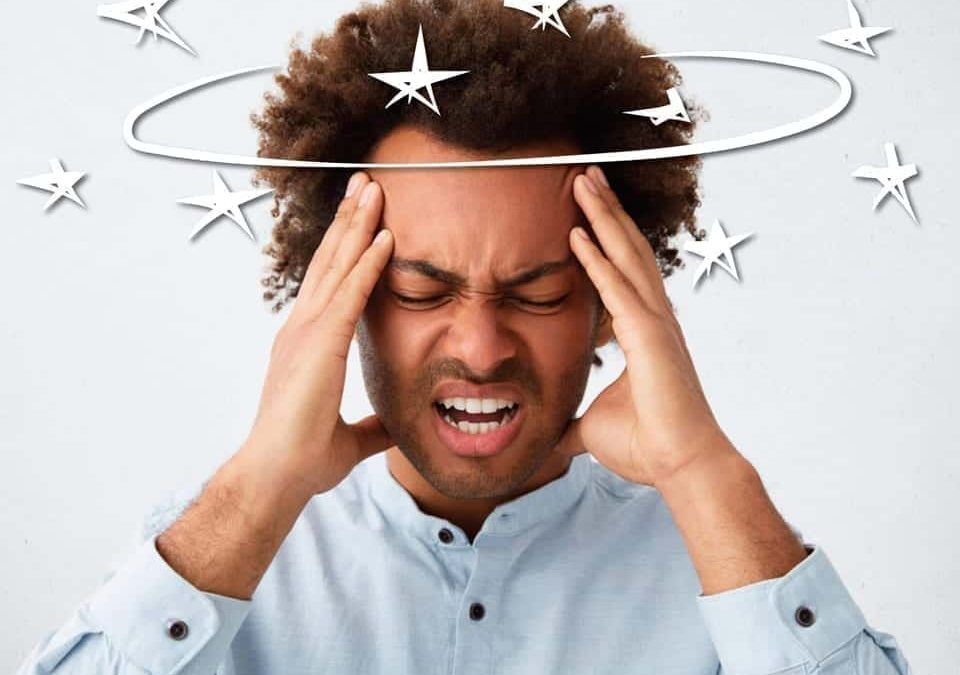 What you should know about Vestibular Neuritis

When you were younger, it was generally your parents’ job to ensure you got your yearly checkup with the doctor. However, now that you’re older, you don’t go as often as you should. That is why you should know that getting your regular checkups is crucial to help find any risk factors or issues before the problem becomes serious. One of the conditions that many people tend to overlook is Vestibular Neuritis.

When illness is diagnosed early, you’re likely to get more effective treatments. Basically, taking a timely clinic visit can help you live a long and happy life. If not, you might have to deal with diseases or traumas at a point where they can’t be cured.

Vestibular Neuritis – The Culprit Behind Dizziness

In a paper published in the Seminars of Neurology, it is stated that the third most common causative factor of vertigo is, in fact, vestibular neuritis, which has a yearly prevalence of 3.5 cases for every 100,000 people. The condition makes up for 7% of the cases at any outpatient clinics that deal with vertigo.>/p>

One of the common misconceptions about vestibular neuritis is that it cannot be treated without medical intervention. Medical treatment isn’t the only option though. You can also opt for some home remedies depending on your case. For more information about the treatment of vestibular neuritis, contact Pillars of Wellness as soon as possible.

What is vestibular neuritis?

According to HealthLine, vestibular neuritis is a disease that results in vertigo or dizziness. It occurs due to the vestibular nerve being inflamed. This nerve transmits signals from your ears to your brain regarding balance. Once inflamed, the signals aren’t properly transmitted, so you are disoriented.

Vestibular neuritis generally heals over the course of a few days, but the symptoms may subside in around three weeks. You can also face recurring episodes of dizziness or vertigo over a few months. Any people tend to confuse labyrinthitis with vestibular neuritis. Although the two diseases are quite similar, they do differ on certain points.

What are the signs and symptoms?

The signs and symptoms for vestibular neuritis typically appear fast and are most severe when they initially appear. These include:

What are the causes?

To get a clearer understanding of what causes vestibular neuritis, you should consult the proper professional at Pillars of Wellness.

How do you diagnose it?

Certain conditions may have dizziness and vertigo-like symptoms. Your doctor will diagnose vestibular neuronitis by noting down symptoms and medical history. You will also be made to move your head and body in a physical exam, while the ears are observed for any infection or inflammation.

The doctor will then observe your eyes. If there’s any abnormal flickering, it means that the body’s vestibular system has a problem. You might need hospital admission if the doctor suspects a more severe problem like an infection in the middle ear or meningitis.

How do you treat it?

For vestibular neuritis that is the result of an infection, you’ll require antibiotics and antivirals to deal with the infection. Vestibular neuritis doesn’t have a specific treatment plan by itself. However, some things can help minimize the severity of symptoms while you recover. Medicines that can help with nausea and dizziness are: 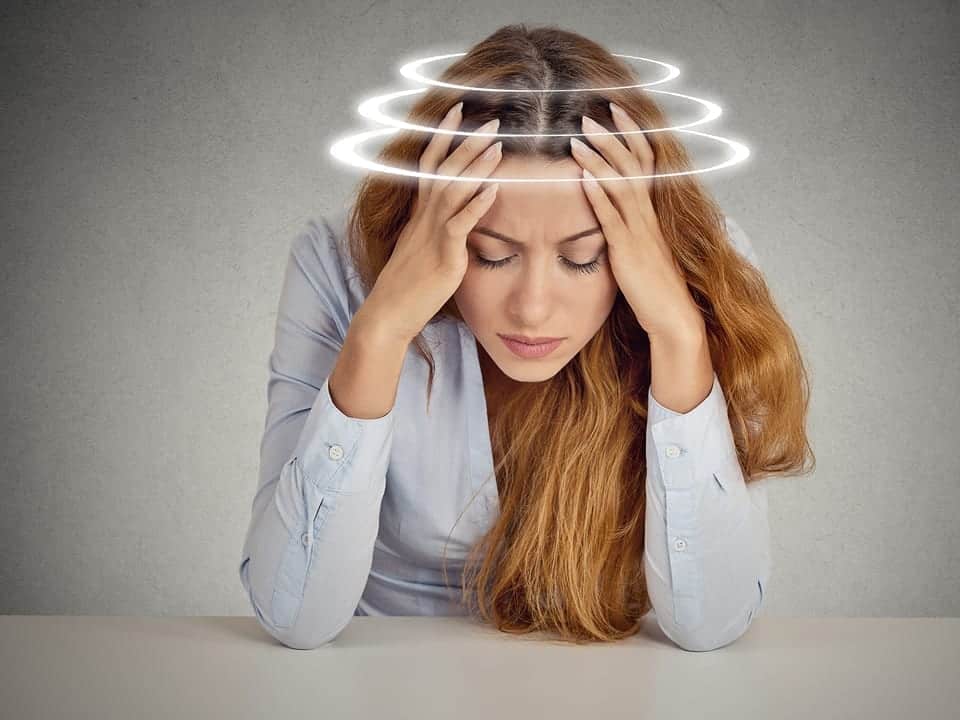 If the symptoms don’t resolve in the course of a few weeks, some people can opt for vestibular rehabilitation therapy. VRT requires you to perform gentle motion like with Brandt-Daroff movements to allow your brain to adapt to alterations in your balance. During the initial exercise phase, you may think that the symptoms are only growing worse, but that’s okay.

You will see an improvement in your condition in a few days, but it can still take over three weeks to completely recover. You should be aware that you can feel some dizziness for the next few months. Although vestibular neuritis can hinder your daily physical activity, you should still move as much as possible during recovery. In this way, VRT lets your body get back its balance.

Although vestibular neuritis might be worrisome, properly generally face complete recovery after a few weeks without any recurring symptoms. If you still deal with episodes of vertigo or dizziness even after a few months, medicines and physiotherapy can be useful.

How Physical Rehabilitation Gave Susan The Relief She Needed

Susan came across vestibular neuritis in her 70s due to a viral infection, which resulted in vertigo and hearing loss. After that, she could not drive or visit her grocery shop. Her body would shale and she would feel a panic attack looming as anxiety struck. She began to shun away from any events and crowds because of her stumbling and shaking as she walked.

Exhausted, Susan decided to go for physiotherapy. She began doing exercises that made her follow certain objects using her eyes with her head fixed in place. Soon after, she’d do the same with the head moving. Soon she began to sit, stand and finally walk. After a few months, she could drive and go grocery shopping with no balance or dizziness problems, bringing her back to the happy life she knew.

Pillars of Wellness is a multiservice clinic in Burlington, Ontario. It offers amazing therapies and services including chiropractic, physiotherapy, yoga, meditation, naturopathy and much more. If you’re someone dealing with vestibular neuritis and want to get some help, the clinic can connect you with the right professionals. So, for a long and healthy life, call now!