Baseball Injury – How Physiotherapy Can Help?

How Naturopathy Can Help With Menopause?

How can a Speech Therapist help with a Language Disorder? 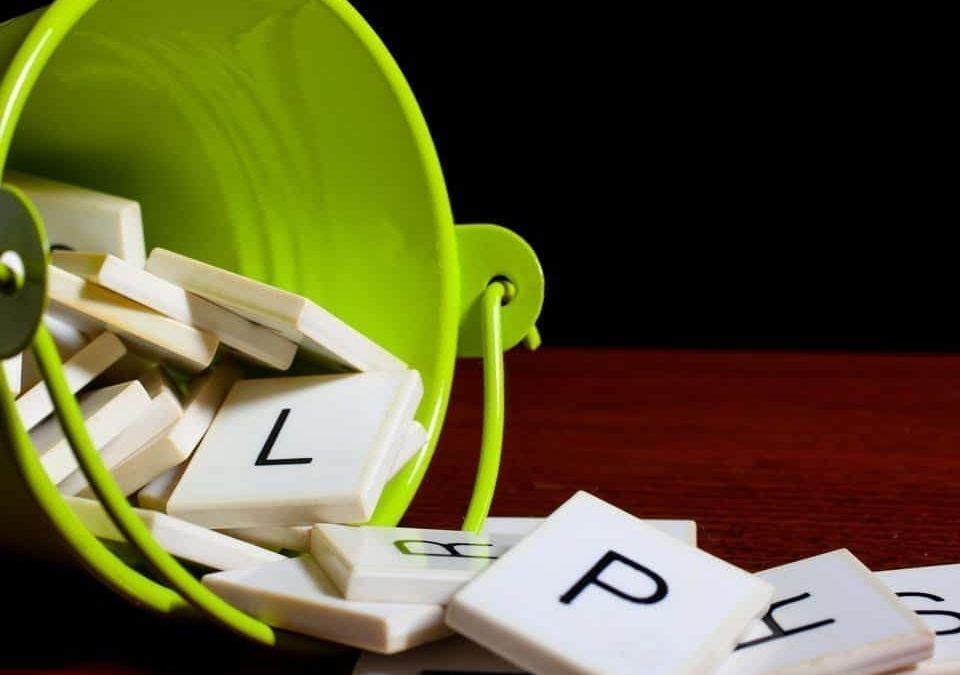 Is mumbling a language disorder?

The answer is no. The ability for clear speech is what sets human beings apart from all living creatures. Language is an asset that human beings have developed over centuries of existence. It is the most fundamental tool for having yourself understood. As a child, it is this need to make yourself understood that often makes learning language worth it. Language is the articulation of speech and words in a way to share your thoughts. Sometimes, however, a child may not be able to formulate linguistic expression. This often occurs in children suffering from a language disorder.

When Stacy and Mark had their first child, they were overjoyed. They had always wanted a little girl and Lisa was truly the apple of their eye. Lisa was a smart child, even in her early two years. Her actions showed that she had a sharp mind. However, she spoke very less. When she was around four years old, Stacy and Mark were called for a meeting by her teacher. They discussed Lisa’s ability to communicate. Lisa usually found it difficult to explain what she wanted in clear words. She often lost track of her sentence, trying to recall words or names.

Her parents had often attributed this to forgetfulness. They thought it was something she might grow out of. Most children seem to have similar issues, but it always gets better as they grow older. Lisa’s teacher, however, suggested they showed Lisa to someone who might be able to explain her problems with words.

Therefore, Mark brought Lisa into the clinic of Pillars of Wellness, Burlington, to see an SLP. An SLP is a Speech and Language Pathologist. We will find out more about them as the article progresses. An SLP is often just known as a speech therapist. It was here that Lisa’s parents discovered that their daughter had a language disorder.

What is a language disorder?

A language disorder is an impairment of verbal speech. It difficult for a person to come up with the right words. It can also show in their difficulty to form sentences or effectively communicate their thoughts. Those with a language impairment often find it hard to even write down properly what they mean to say.

According to a study, 1 in every 10 Canadians has a learning, speech or language disability. The same study also shows the prevalence of language and speech disorders in young children. Of all preschool children, 4% suffer from a language disorder. And this is only when it is properly diagnosed. Language disorders can sometimes be misdiagnosed as behavioural problems. They are more common in boys than in girls. It is easy to misdiagnose a language disorder because it is so hard to ascertain at such a young age.

Mostly language disorders are not permanent. With the right verbal exercise and practice, children can be trained to grow out of them. In normal cases, by the time a child is around 4 to 5 years old, their vocabulary must consist of at least 2000 words. Sometimes, however, undiagnosed language disorders can carry into adulthood. This is undesirable in the extreme. It limits their ability to fully express themselves, or even understand others. This can lead to social inadequacy and problems in their career and professional lives.

A language disorder can be put into three main categories. These categories are as follows:

How can a speech therapist help in this treatment?

A speech therapist is an expert in the understanding of spoken language. They understand verbal cues and mental links to communicative problems. They can assist in training minds to understand the rules of language. This is an ability human children possess or acquire by listening and observation. Sometimes the brain finds it difficult to create those connections. A speech therapist can help the person with a language disorder understand the standard pattern of oral speech and language techniques.

At Pillars of Wellness, an SLP was assigned to Lisa. He helped her by making sure she got enough practice hearing the words she was attempting to say. He first analyzed Lisa’s interactions and her communicative behaviours. Then he diagnosed her and set up a treatment plan for her.

This treatment plan included one-on-one interactions with Lisa. In these interactions, she was trained to subconsciously understand verbal cues. The treatment plan was made to improve grammar and increase her vocabulary. Furthermore, Lisa’s parents were made part of the treatment. They were asked to read out to her. Also to speak to her clearly, using simpler words.

A language disorder can be treated, but it is important to start early. Untreated, it can cause problems for your child’s social needs. It may also hinder their academic excellence. If you feel like a child you may know might have a language disorder, bring them into a speech therapist as soon as possible.