How Important Hormones Are To Women’s Health?

3 Skin Condition That Can Be Treated Naturally

What Are The Benefits Of Yoga And Meditation For The Brain? 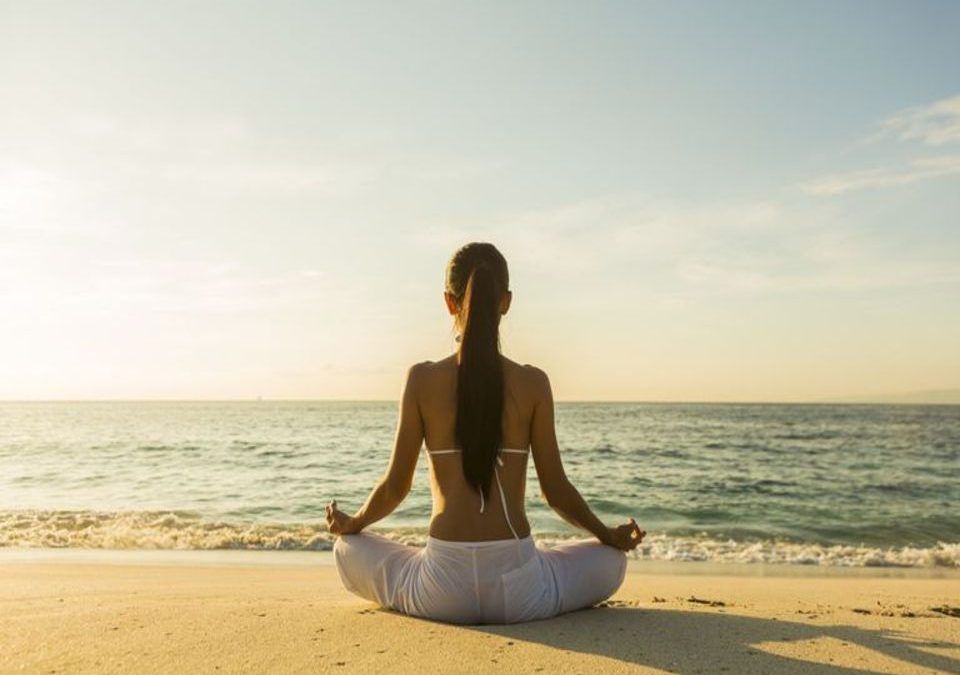 The history of meditation and the human brain

Meditation, and what it has come to mean in the modern era, truly came into existence in the 12th century B.C. The roots of this “term” come from the Latin ‘meditatum’ which means ‘to ponder’. The idea of looking inwards to find outwards peace has been present in history for even longer than that. Ever since the dawn of time, humans have looked at nature, at the stars, and wondered. This wonderment has led to the age that we now live in.

To think and to wonder is to make your brain exercise. This is where we get the idiomatic phrase ‘food for thought’. Just as the body requires sustenance and exercise, the mind does the same. The human brain is the body’s core command system. It controls and oversees everything that goes on under our skins.

Every single action or thought starts a multitude of reactions inside the brain that we are so wildly unaware of. With every passing nanosecond, the brain is processing information from our nerve endings, from our senses and the internal workings of the body and the heart. In addition, it is also controlling emotions and logical thinking. It is legitimately the human body’s central processing unit.

Injuries and other diseases associated with the brain.

We have established by now the command and significance the human brain possesses. It is now important to add that the brain, being a part of the body, is also affected by things that affect the rest of the body. Particularly an unhealthy diet and a poor sleep cycle affect the brain adversely. Moreover, the brain requires sustenance to function at optimal quality. Other than these factors of daily living, there are other problems that can be associated with the brain.

A brain injury can prove very debilitating. Because the brain controls the body’s functions, an injury could have life-changing effects on a person’s life. According to the Northern Brain Injury Association, twenty Canadians suffer from a brain injury every hour. An injury of this nature can lead to loss of mental faculties. In extreme cases, a traumatic brain injury can lead to permanent disability or even death. In fact, according to the statistics, it is the leading cause of death in Canadians under the age of 40.

One in every three Canadians is affected by an injury related to the brain in some manner.

We often trivialize head injuries, and that is extremely dangerous. The brain controls more than the physical systems of the body. Our emotions, our capacity for logical reasoning, and our memory – all of these can be affected by a head injury. Sometimes even after a complete physical recovery from an injury of this nature, it doesn’t feel quite right. This is where this practice and yoga come in.

Holistic techniques for healing the brain.

One of the cases worthy of mentioning here is that of Terrence. Terrence came to us at Pillars of Wellness in seemingly perfect physical health. Upon inquiry, we found out that he had been in a car accident around nine months prior. He had been recovering from a head injury he sustained in that incident. Fortunately, it had not been so serious as to affect his physical or mental faculties permanently. Even at this stage of his recovery, he did not require help and was independent.

However, Terrence was still facing some problems in his recovery. According to him, he still felt like his mind was fragmented. He had suffered some memory loss and continued to have issues remembering things. Brain fog and confusion often made it difficult for him to focus on important tasks. It was making it difficult for him to be himself. He complained that the medication did not seem to be helping. He was often irritable and this was aggravating his emotional state.

It was here that Terrence was then referred to a yoga therapist. Yoga has been around for as long as meditation has. They often appear synonymously. This is true since it is also a part of yoga therapy. Yoga therapy is self-empowering and more than random poses and postures. It is a multi-layered healing process that includes breathing exercises, diet control, and personal therapy.

How does it help?

As mentioned earlier, it involves looking inwards to find peace. Because the brain is the control unit of the body, a healthy brain means a healthy body. As put quite eloquently in this article, these techniques enhance your capacity to live fully in the moment. The article also highlights why it should be more prevalent in Canadians. Observation and results suggest that mindful meditation allows having better connections in the brain.

The brain is constantly at work. It is constantly receiving and processing information from around us. In addition to that, it is working on internal thoughts and mental worries. It allows the space and the ‘silence’ it requires after intense work. This moment of peace, coupled with yoga exercises targeted in optimizing blood flow in the brain, can help it heal and work better. Nowadays, this technique is prevailing since it helps with various psychological and emotional problems. Some of these are as follows.

Yoga therapy and meditation can physically produce healing changes in the brain, verified by tests and other evidence. In Terrence’s case, it also assisted in his memory loss. The brain fog often made him lose track of things. He could not pay attention to something for a great length of time.

It helped his brain focus on creating connections and build response frameworks. This also aided his memory, and subsequently, his emotional state. These are just holistic therapy techniques that allow the body to heal itself. Anyone can benefit from it, and you can try it anywhere. All you need is some peace and quiet, and someone to properly train you on how to do it. This practice can work wonders for your emotional and mental well-being!